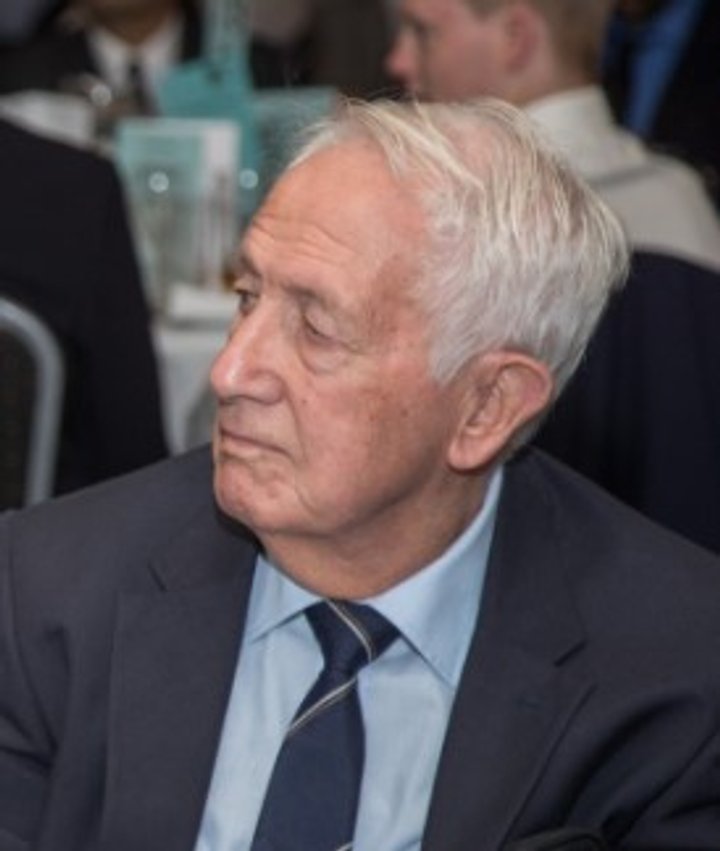 John lived the first eighty-five years of his life in the Worcester Park area and was involved with WPCC from a young age.

John Fox’s connection with WPCC began soon after the War in about 1947 or 1948 when he began to score for the Second XI. He began playing by the early 1950s and his career lasted into the late 1980s.

He often opened the batting for the 2s but gradually bowling became more important and he graduated to being an opening swing bowler, who took many wickets for the club before his eventual retirement in 1988. John was a medium fast opening bowler whose main attributes were accuracy, a little movement and patience which left him with over a thousand career wickets. His best performance was 9-35 vs. Old Rutlishians in 1972 and in 1969 took 104 wickets in the season.

John was a one club man who maintained an interest in WPCC for over 70 years. The available records show that he was on the WPCC Management Committee for over twenty years from at least 1964 until about 1986.

He was always very involved in administration and organisation at Worcester Park and was Sunday 1st XI Captain from 1964-66 (in the days before League cricket, this was the senior side). From 1971 to 1975 he was the Assistant Secretary of WPCC and was Cricket Secretary from 1983-89. He was also Assistant Secretary of the Athletic Club (including Football and Tennis) from 1962-75. For these efforts he was made a Vice-President of Worcester Park Athletic Club in 1976.

In 1971 and 1972 he was WPCC’s Surrey County League Representative.

In addition to his involvement at WPCC, John was heavily involved with the Surrey Championship and was Secretary from 1990-2003. He was elected as a Vice-President in 2004.

As John became more involved with the league his involvement with WPCC diminished although he still attended the AGMs and regularly used to appear down the club on Sunday lunchtimes to have a beer and find the results from the preceding day’s matches. He kept a critical watchful eye upon everyone and everything.

John moved to Plymstock near Plymouth in 2019 with Pat, his wife for 58 years, to be near their daughter and grandchildren. They also have a son Neil who also played for Worcester Park.

Thanks to David Stemp and Nick Kingan for the above information.