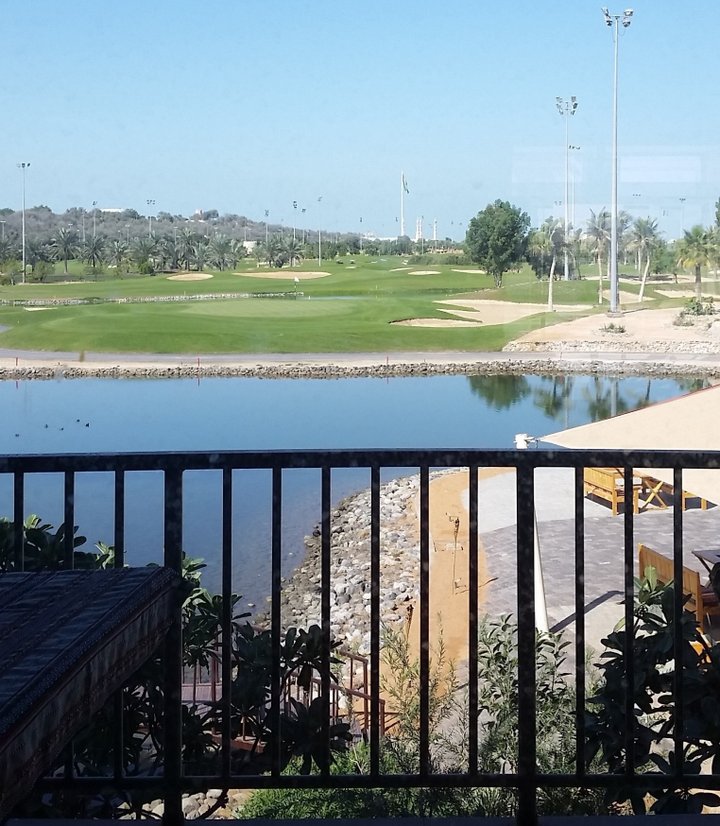 Lucky winner tells us about his holiday.

Nick Carter (Camberley), Cameron Ponsonby (Spencer) and Colin Hearsum (Kempton) were the lucky winners of the batting, fielding and bowling trips to Dubai which they won for exceeding their performance targets during the 2016 season. Cameron and Nick took their trips in January and February with Colin taking his during March.

Cameron said, “The trip was fantastic. I went with a friend of mine who also plays at Spencer and it was all quite surreal being two students staying in a hotel far beyond student finances means! Over the five nights we went to Meydan races, played a round of golf (badly), visited the Atlantis waterpark and went off to a football match between two of the local clubs. The hotel was great and having the surprise of dinner being included as well meant we were able to choose between one of their five or so restaurants on site each night. We also had the bizarre experience of being unable to leave the hotel one day as winds had swept up the sea and as a result the waves had flooded the road connecting our hotel to the rest of Dubai, luckily we had tennis courts, swimming pools and a number of bars within 30 seconds of our room to console ourselves with!”

Thank you very much to Travelbag for providing these fantastic prizes. We are very grateful to them. Details of all of Travelbag’s holiday deals can be found on their website 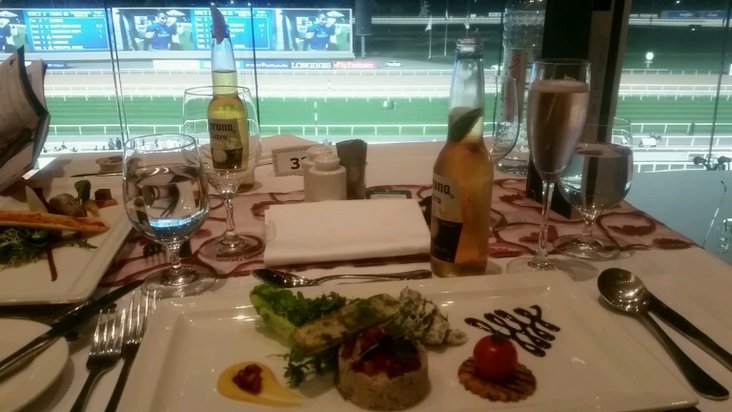 If you want to book a break before the season begins then please book with our sponsors Travelbag quoting SURREY for a fantastic deal!

Managed Migration in Club Cricket  Do you have an overseas player this season? This is a must read, if so!