When Cricket Force came to Byfleet 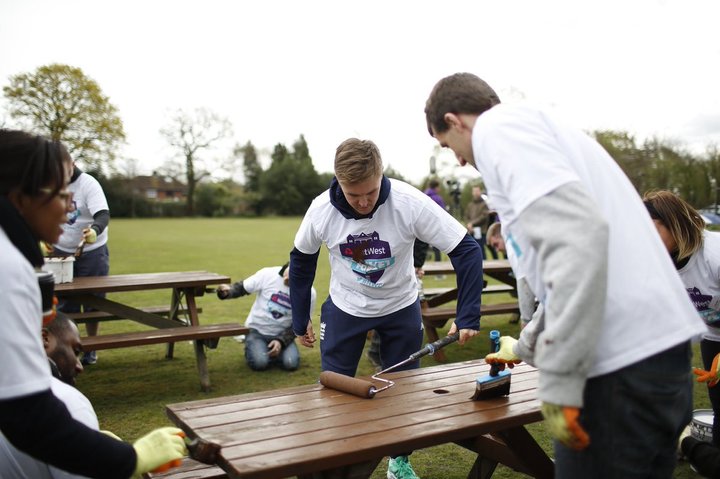 Byfleet Cricket Club was honoured to be selected as the Surrey Showcase Club for the 2019 NatWest CricketForce initiative.

Over Cricket Force weekend, some 70-80 volunteers from the ECB, Surrey CCC and Byfleet CC completed a series of projects to prepare the ground for the 2019 season including finishing touches to the new Clubhouse, which was officially opened in the evening by local resident Jade Dernbach (Surrey and England).

During the day Jason Roy (Surrey and England) and Tom Harrison (ECB Chief Executive) attended to offer their support to the Club. 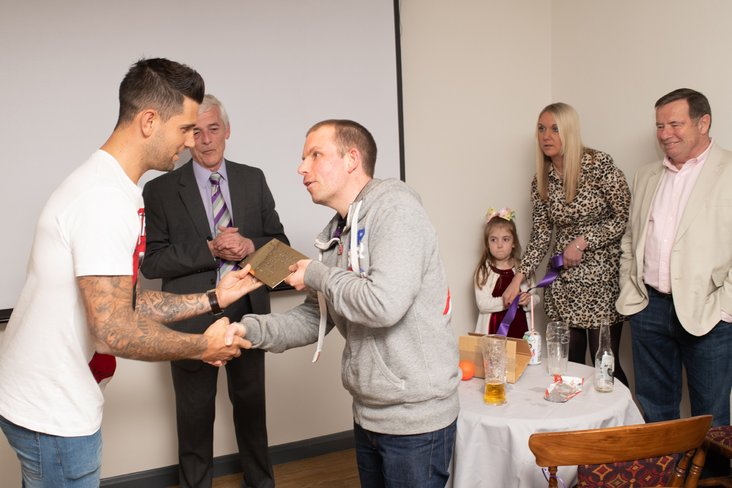 These improvements have created an attractive and vastly improved community asset, available to local organisations, which enable the Club to offer enhanced facilities and opportunities for local children and residents to participate in the cricket community.

Bernie Dodwell, Club President, commented “The whole day was an outstanding success, extremely well supported and massively exceeded our expectations. We now have a facility which will serve the Club well for the next 30-40 years. The support of the Surrey Cricket Foundation, the ECB and local community has been immense throughout this project and shows that cricket in Surrey is thriving. Byfleet CC is indebted to Andy Savage, Club Secretary, for his commitment, drive and determination to make all this happen and to Club member Pete Horobin and his team for undertaking the refurbishment to an extremely high standard”.

 2019 Season Readiness Our annual checklist for your perusal!